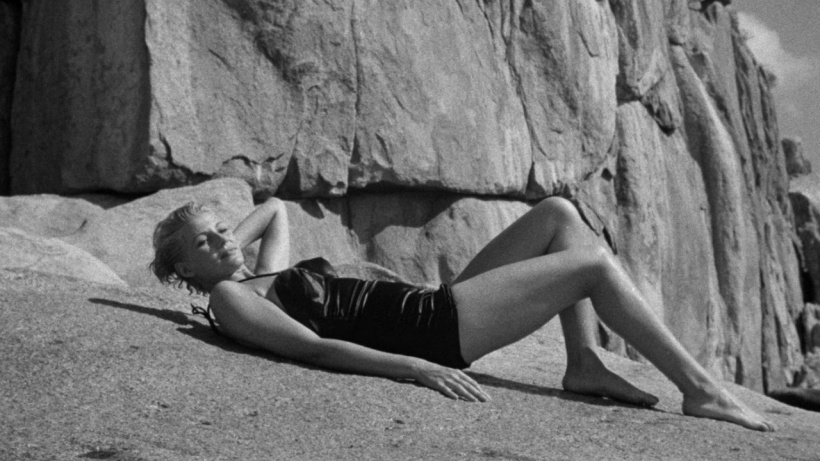 The one hundred and fifty-eighth installment of the Epic Film Challenge II, the Orson Welles directed mystery starring himself and Rita Hayworth, The Lady from Shanghai.

Luke: Yeah, it’s quite remarkable how good Orson Welles’ films turn out even after heavy studio interference. Worth a look.

The seventeenth installment of the Epic Film Challenge II, Charlie Chaplin’s black comedy about a bigamist wife killer set in France, a departure from his usual films, Monsieur Verdoux.

Luke: Yes. It’s an underrated Chaplin film, unlike anything I’ve seen and impeccably made.