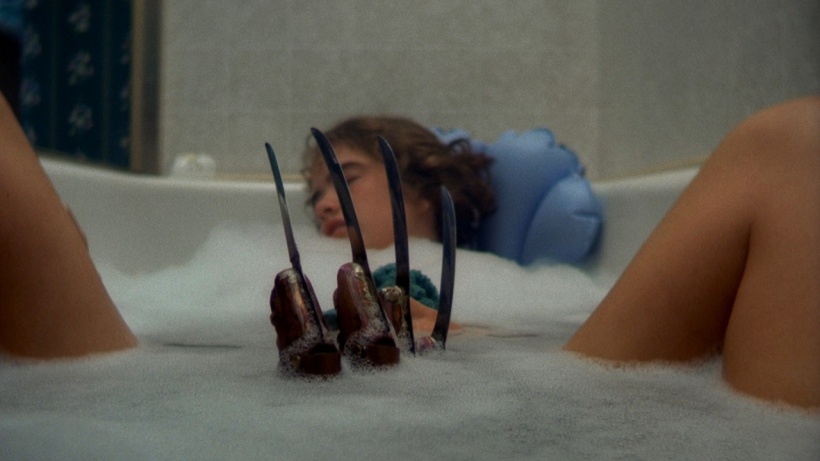 The one hundred and second installment of the Epic Film Challenge II, Wes Craven’s original horror classic that birthed the iconic screen character of Freddy Krueger, A Nightmare on Elm Street.

Connie: Yes, it has a scary concept.

Luke: Yes, it has its place in the history of horror, one of my favourites of the genre.