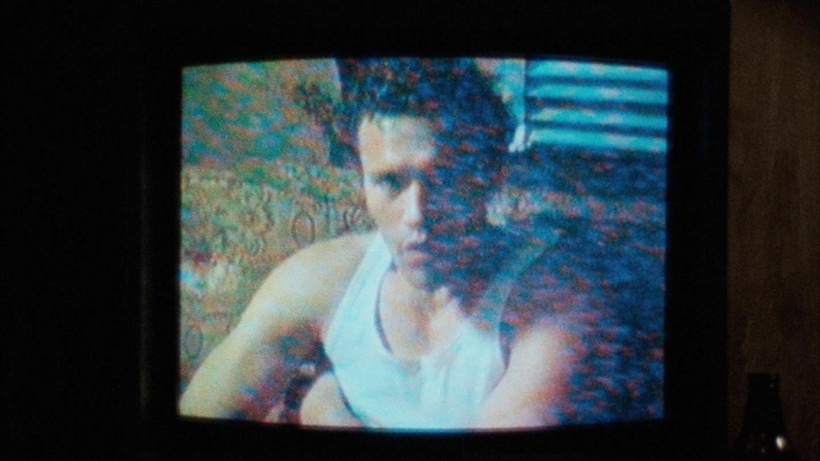 The one hundred and ninety-third installment of the Epic Film Challenge II, a brutal and uncomfortable thriller based on a real murderer, Henry: Portrait of a Serial Killer.

Luke: Not for me, it was too cold, heartless and impenetrable to be of worth, though I know that’s the point. Just uncomfortable despite a very impressive performance from Michael Rooker. I wouldn’t recommend it.

There was an error retrieving images from Instagram. An attempt will be remade in a few minutes.