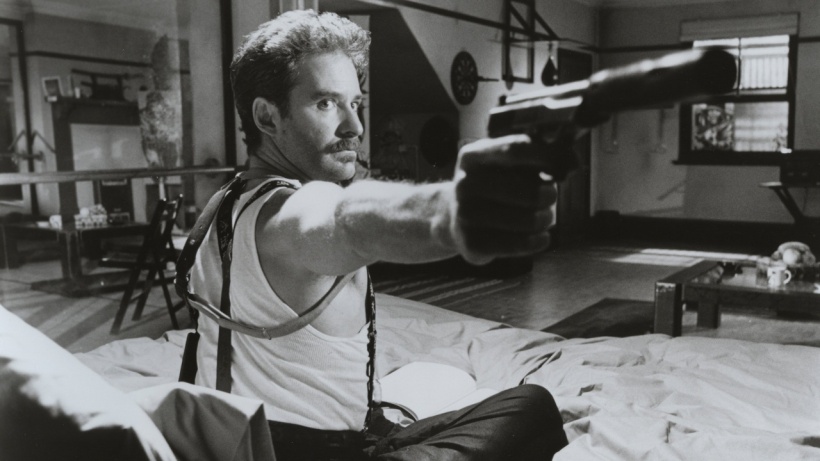 Connie: Yeah, it’s a really entertaining film and a film I’d want to show to people.

Luke: My initial thought was no, it’s very good but not a must see, but reflecting on it with Connie, and compared to other comedy films in the book, I changed my mind to yes!